According to Foot Mercato, many teams are interested in signing Dijon midfielder Arri. 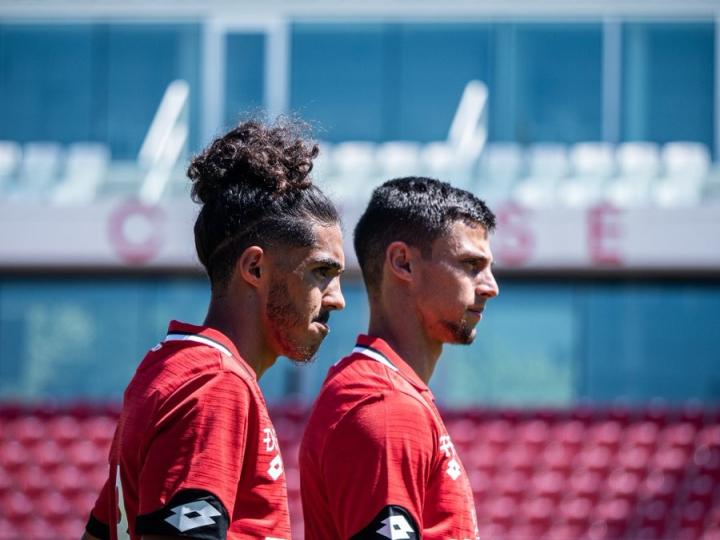 Reports claim that Juventus, Monaco, Monchengladbach and Valencia are all paying attention to Arri.

Arry has not signed a professional contract with Dijon, and his youth contract will expire next summer.

Dijon does not want to lose Arri, they want to sign professional contracts with players as soon as possible.

Arri, who is only 17 years old this year, joined Dijon in the summer of 2018. He has not played for the first team.

Arri has entered the Dijon squad in the first 3 games of the new season.